Spanning over 1,500 acres Thunder View Farms (TVF) has been raising high-quality registered Black Angus Cattle for over 60 years only four miles from the Rondout Reservoir in Grahamsville. In 1958 brothers Phil and Dick Coombe brought the first registered Aberdeen Angus cattle to the farm on South Hill, a second generation farm. Those six cows were the foundation of the 130+ head of brood cattle they have today.Their beef market is comprised of freezer beef sold directly to families and to a regional meat purveyor. Recently there has also been a growing market for heifer and bull sales as a result of breeding and show ring success, including the 9th ranked Angus Roll of Victory Show Bull of the year in the 2017-2018 season.

Dick Coombe was the founding Chairman and CEO of the Watershed Agricultural Council (WAC) and remained in that position for 10 years (1993-2002). His influence was vital in early negotiations with NYC DEP and the upstate farming community. TVF has participated in the Agricultural Program for 23 years and virtually all of the conservation practices on the farm have been influenced by WAC’s voluntary programs.

Seven feeding pads have been constructed in locations on the farm to maximize the nutrient flow paths to the stream for environmental protection. The farm has a detailed Nutrient Management Plan that dictates where and when manure can be spread on various fields for minimal runoff and optimal soil health and crop production. Spring or pond fed watering systems have been engineered throughout the farm that provide fresh drinking water to the cattle without utilizing pumps or electricity. These systems include gravel pads, with tanks and overflow drains to remove excess water from the livestock areas. Rotational grazing is utilized and the herd is now predominantly grass-fed. The farm also utilizes wind turbines and solar panels for their electrical needs.

The farm also boasts a Conservation Easement on 732 acres, “enabling their love of the land to be protected in perpetuity and their farm and forest operation to continue for multiple generations,” according to the Coombe family. The income from the easement was used to pay down debt, make equipment and facility improvements as well as enable the inter-generational transfer of the land.

Throughout the years Thunder View Farm has been a model and leader in conservation stewardship. WAC is proud to partner with this multi-generational operation that participates in countless conservation practices and programs.

“On behalf of our family, I wanted to thank you (Watershed Agricultural Program and partners) for helping us with the application and writing such outstanding letters of recommendation. The partnership between farms/forestry and NYC/DEP is indeed an international model and we have all helped make it a sustainable success.” Dick Coombe

To learn more about their operation visit: www.thunderviewfarms.com 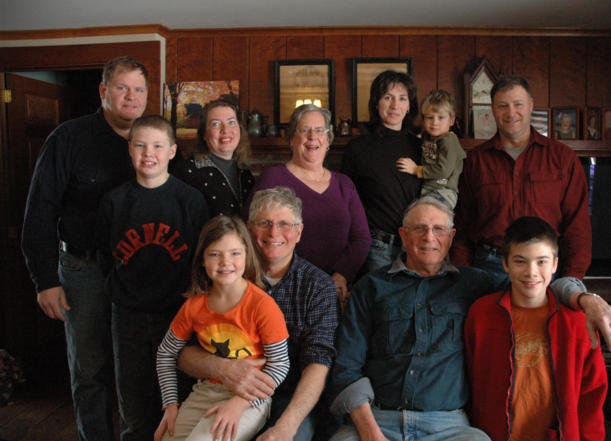 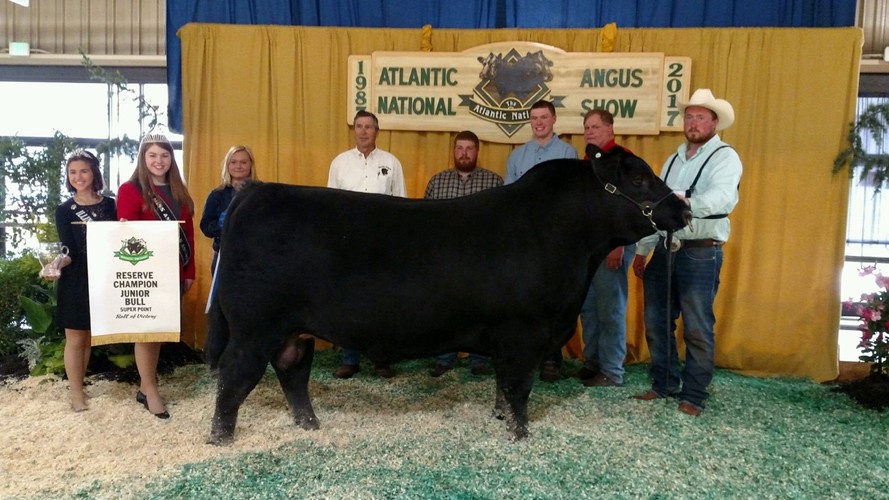 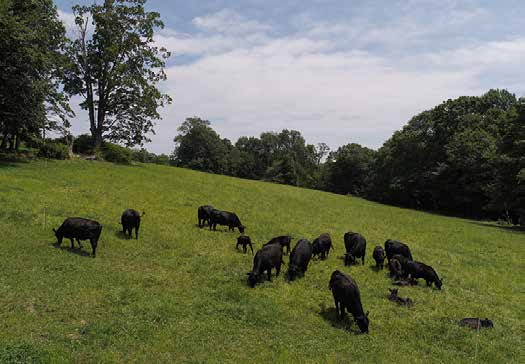 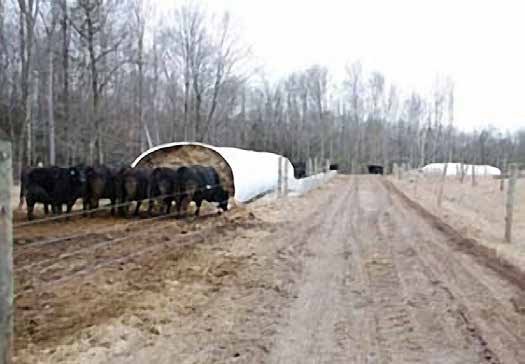 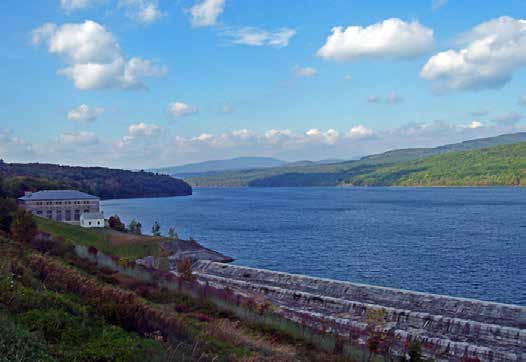 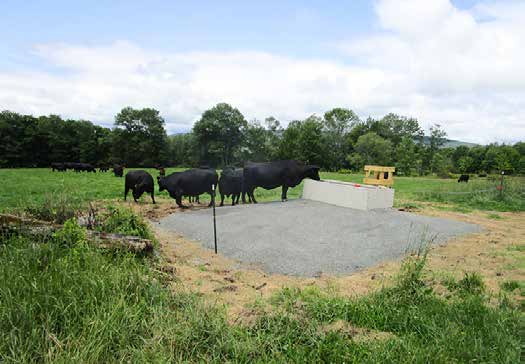 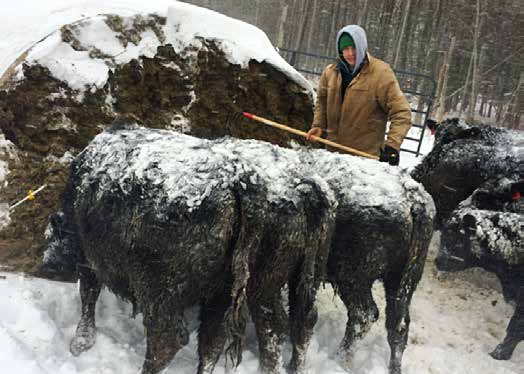 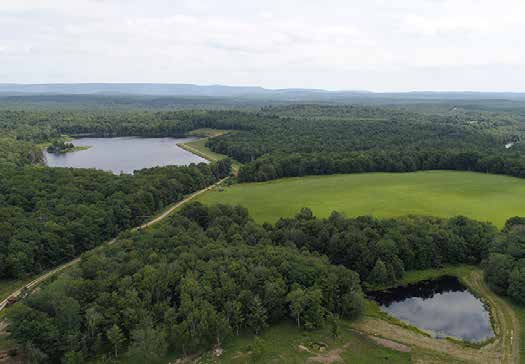