The first closing of 2018 adds an additional 231 acres to the WAC Conservation Easement portfolio. The landowner is Brush Ridge Associates, LLC; the property is located in Middletown; the easement terms prohibit subdivision, protect water quality, and designate allocated use areas while preserving agricultural and forestry lands as working landscapes, critical to the health of watershed communities. Those are the stats available to any interested citizen, yet the underlying story is just as significant, as recalled three weeks post-closing in the living room of Ed Bennett Jr., member of the aforementioned LLC and the property’s full-time resident. 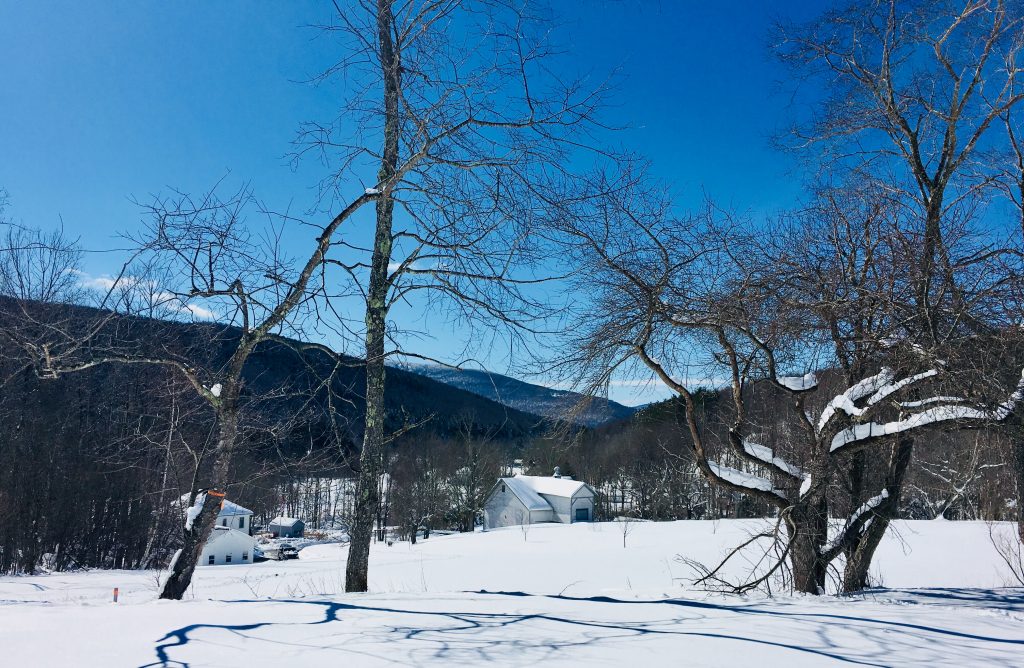 January 23rd ended a two-year process with the Conservation Easement (CE) acquisition team, but Ed’s Catskill story began much earlier, in 1971, when he purchased the property (well, 145 acres of it). Originally drawn to the area as, “the nothingness fit,” he wanted a “second home that could be used by the family,” a “country getaway with a view.” Spending summers full-time at the property, his land housed many for hunting trips, small-scale farming endeavors, and other outdoor pursuits. It gave him, and his family, a chance to experience “all the things [he] never got a chance to enjoy as a young person.” The appeal of small town life proved equally captivating. Back then, Fleischmanns was full of working dairy farms whose families provided a stable base for the local economy. The “thriving community” as described by Ed, included a Hungarian bakery, hardware store, grocery stores, and bars. “Camp Tarigo was still in operation, now it’s a subdivision,” he recalled as his tone changed.  As Ed witnessed the area transition to “a more service-based economy,” he became increasingly committed to conservation and his adopted community.  He purchased additional acreage in 2000, and became a full-time resident by 2004.

Fast-forward to the spring of 2015 when Ed submitted an application for a conservation easement with WAC, drawn to the program from his own research, past interactions with DEP, and most notably a recommendation from Chris DiBenedetto (WAC Council Member who uses Ed’s hayfields as supplemental land for his dairy operation, one of the few remaining in the Vly Creek Valley). Ed hoped an easement could facilitate his immediate goal for a successful “inter-generational transfer” and supplement his future goal to leave the property “in better habitat than [he] found it so that wildlife is available for everyone.” Ed confirmed the most fulfilling aspect of the acquisition process was “that his son and grandson agreed and [it was] a successful step in end-of-life planning,” although, that’s something he “plans to postpone as much as possible.” As for his future goal, with the easement closing, Ed secured his lands and gained an additional partner and resource for his conservation efforts. The Easement stewardship team looks forward to collaborative work with organizations such as the Catskill Forest Association and WAC’s Forestry Program to achieve Ed’s vision in habitat preservation. 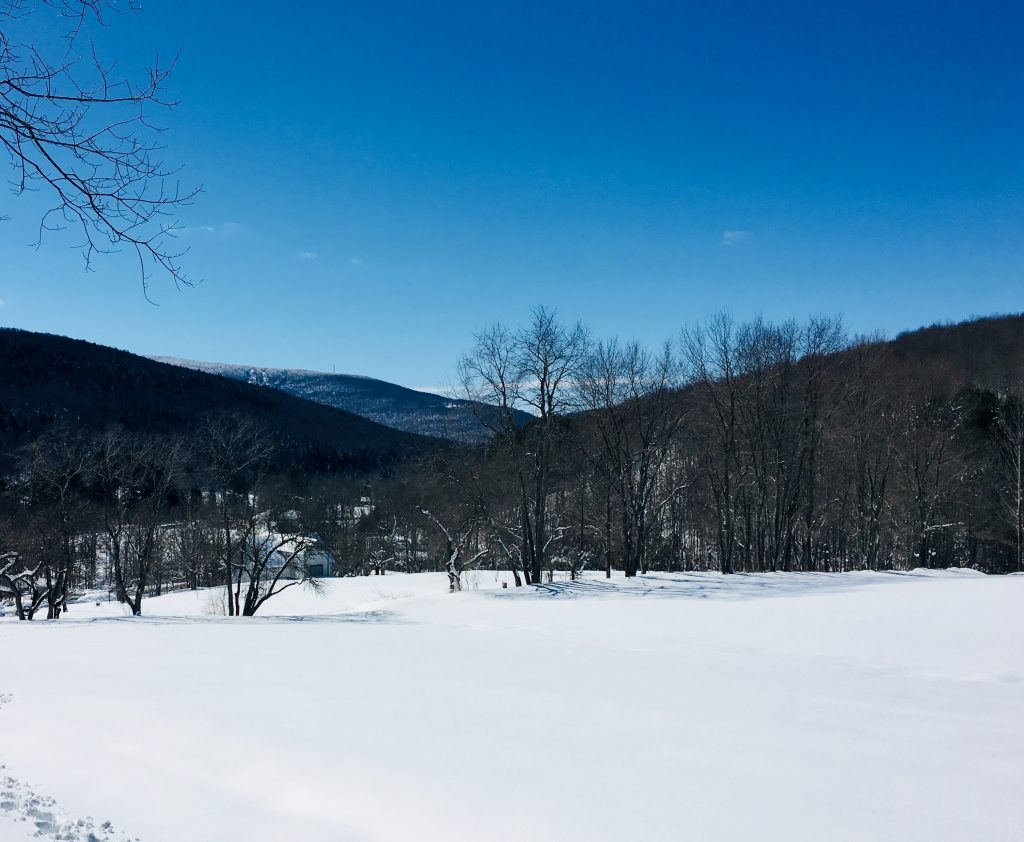 In close, when asked to summarize how owning land in the Catskills had enriched his life, Ed highlighted the importance of “[his] connection to the land,” although stating, “I don’t know why that is.” Perhaps, the ability to ask that very question is more important than the ability to answer it and now, thanks to Ed, future generations can also ponder why they feel connected to his land . . . in perpetuity.

If you and your family have similar conservation goals, or are simply interested in learning more about conservation easements, please visit WAC’s website and contact any of the CE staff.  You too can be part of the efforts to protect working farms and forest lands.