You are here: Home / News / Celebrating 25 years: The Pilot Farms

The Pilot Farms: Where it All Began

Developing a successful partnership requires a common understanding.In the case of the Watershed Agricultural Program, this understanding began in September of 1990 when New York City issued a discussion draft of proposed revised watershed regulations. Concerned that the proposed regulations would force the region’s farming industry out of business, dairy and livestock farmers solicited help from various local, state and federal agencies. This led to the formation of an Ad Hoc Task Force on Agriculture and New York City Watershed Regulations.

The Ad Hoc Task Force met for a year to explore non-regulatory alternatives for protecting New York City’s water supply while sustaining the economic viability of farming, which is the preferred land use. In December 1991, watershed farmers and NYC agreed to develop a city-funded program that would be based on voluntary participation, local leadership and the best scientific understanding of pollution prevention.

Phase I tested and demonstrated Whole Farm Planning on 10 pilot farms, using specialized best management practices (BMPs) based on scientific research. NYC invested $4 million through its Department of Environmental Protection (DEP) to support Phase I from September 1992 through September 1994. This Whole Farm Planning process, developed jointly based on Cornell University research and local field experience, was tested on these 10 pilot farms based geographically throughout the entire West of the Hudson watershed on a diverse selected set of agricultural enterprises.

Phase II began in October 1994, when NYC committed an additional $35.2 million to expand Whole Farm Planning beyond the 10 pilot farms to include at least 85% of the 440 large farms in the watershed at that time.

Since the initial work was done on the pilot farms, the program has grown tremendously. Today, nine of the farms are still involved in an agricultural business of some kind. Some have expanded their operations to producing value added-dairy, some have transitioned to beef, others largely focus on hay and crop production, and some are still traditional dairies 27 years later. The commitment to conservation that these farms, and countless others, have demonstrated over the years is truly impressive.

We want to thank our pilot farms as we celebrate 25 years, without them we wouldn’t be where we are today! 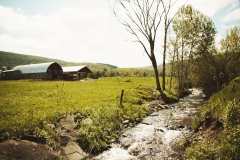 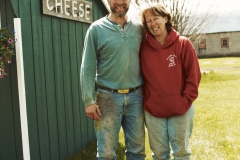 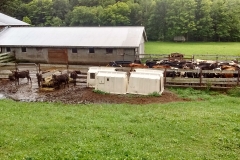 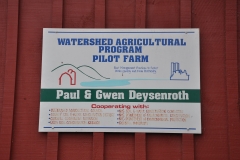 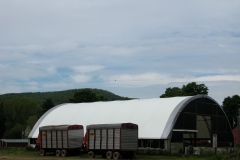 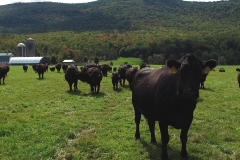 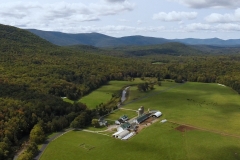 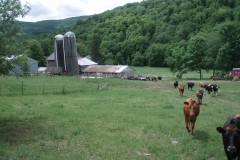 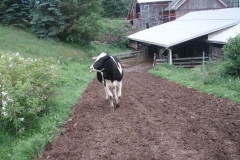 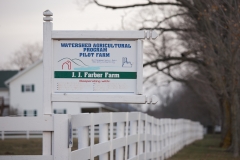 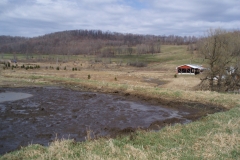 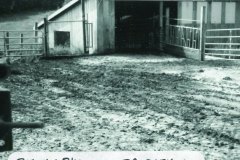